Home   >  Back  >   Has the election result impacted the Northern Ireland property market?

Has the election result impacted the Northern Ireland property market?

Reports from multitudes of estate agencies within England have suggested that buyer confidence is returning, and property market activity has improved since the decisive election result at the end of 2019. Can the same be said about the Northern Ireland property market?

According to Daniel Henry, Partner at Bensons in Northern Ireland, the market has experienced a turbulent last few years as a result of political instability both at a local and national level. “The uncertainty surrounding Brexit undoubtedly caused potential purchasers to delay their plans and many chose to extend or modify their existing properties. This had a major impact causing a drop in the number of transactions each year,” he says. “The suspension of the Northern Ireland Executive also impacted significantly on the availability of new housing developments with major delays currently in the planning process due to a lack of authority and accountability.”

Henry continues that developers have also suffered due to a lack of investment within the water/sewerage infrastructure as budgets were centralised and reduced due to the political deadlock. “As a consequence, a significant majority of the towns within Northern Ireland are currently at capacity and there is a current embargo on the supply of new housing approvals until the required additional investment is available. This problem has been specifically detailed and prioritised in the political agreement reached. The consequence of this has been a limited supply of new housing stock, resulting in a premium being achieved for the new housing stock currently available in the market,” he explains.

Moving forward into 2020, Henry says that with the resumption of the Northern Ireland Assembly, and the decision relating to Brexit, the level of uncertainty has started to reduce. “We are confident this will translate into more volume within the local housing market. Currently, there is limited availability of stock, but this is not uncommon for the first quarter of the new year,” he says.

Julie McCrory, Company Director at Kingham Property Specialists says that January was a very positive month with homes selling for the full asking price before making it onto the open market. He also notes that there has been a high quantity of viewers, as well as a high volume of new stock coming on for sale. “The decision surrounding Brexit and Stormont back up and running are both possible reasons for the increases we saw at the beginning of the year,” she adds. “Our sales agreed were over 30% higher this January than they were last year.”

Speaking about her predictions for the rest of 2020, McCrory says: “We spent a lot of time late last year pricing up new build sites for multiple builders and I can foresee a lot of new construction happening halfway to late 2020. I really can start to see prices creeping up and our top end of the market in the region of £350,000 and higher is already attracting high interest.   It's as if there is optimism in the air and people have been holding back for so long, they are now ready to move on.”

Economists predict that the economy across the whole of the UK will continue to expand at a modest rate during 2020, with house prices relatively flat for the next 12 months.

Managing Director of CPS Property, Art O’Hagan, agrees, saying that he believes that while there will be more stability during 2020, there will be no major increases. “Hopefully local government’s initiatives will bring more inward investment to Northern Ireland during 2020. Over the past 12 months, the market has been static with an increase of between three and six per cent. The commercial marketplace is struggling, and mortgage rates are more expensive than rent. It will also be good to get details about government funding for our health and education services, as the industry here is very dependent on the service sector. Foresight in business is not our local government’s focus unfortunately but maybe now they are back in debate this will be the new dawn,” says O’Hagan, who points out that Brexit clarity on a soft border will determine Northern Ireland’s future trading opportunities.

“While I don’t foresee any major long-term changes, Northern Ireland remains an amazing place to live. It is a safe environment and the ideal place to educate children,” O’Hagan concludes. 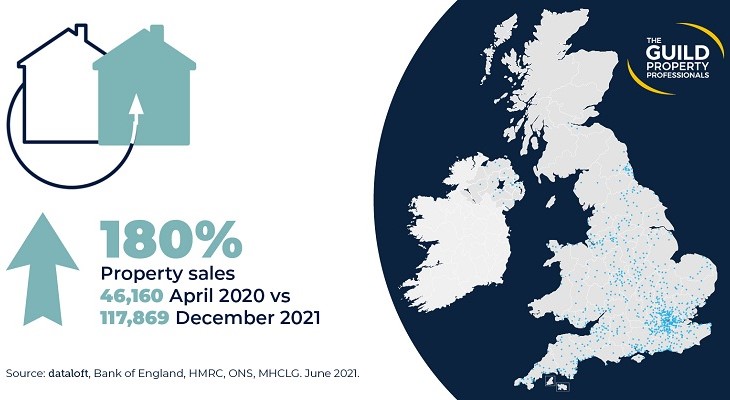 News & Legislation
Price growth across the UK is 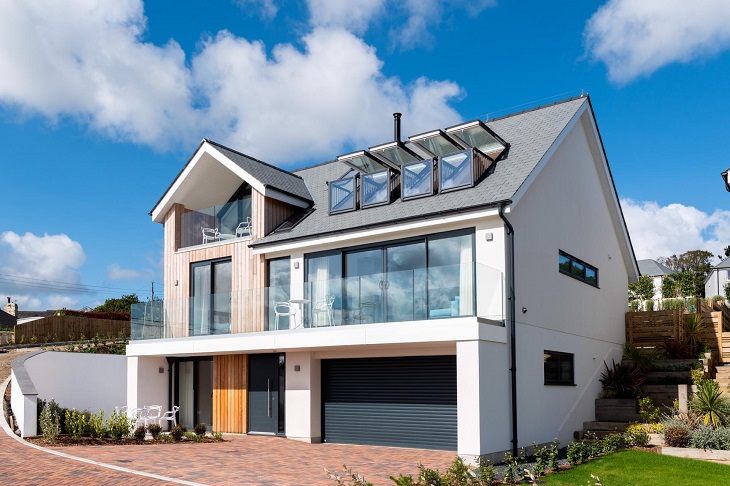 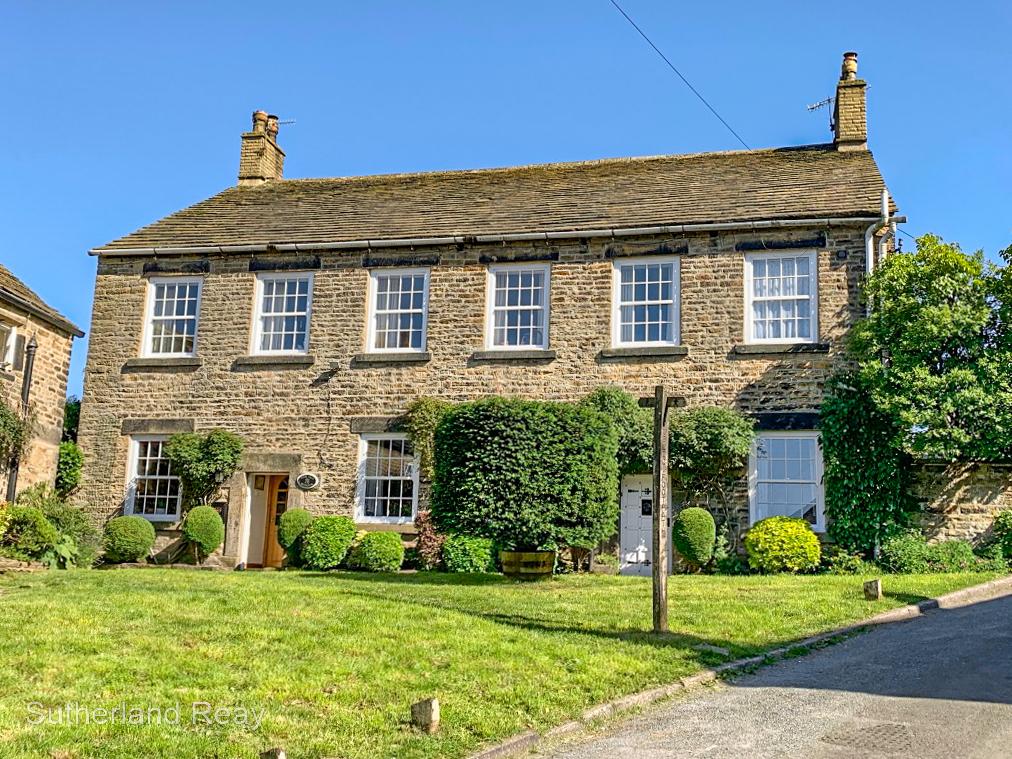 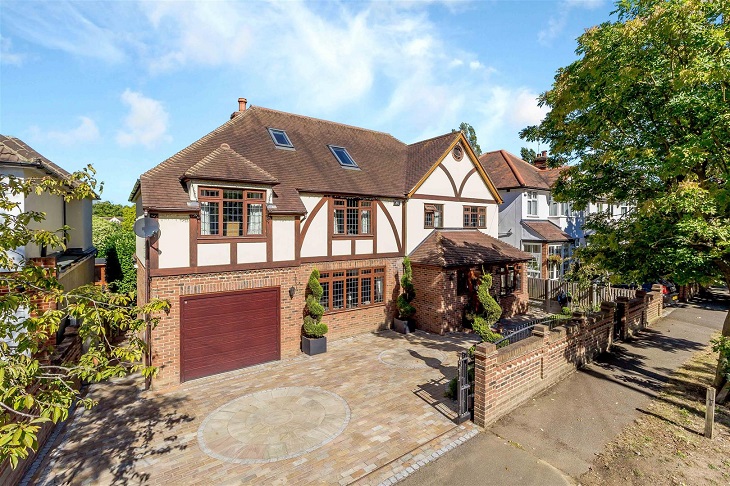